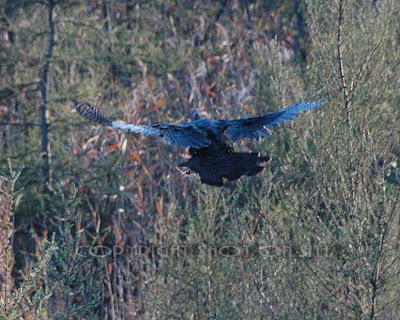 Today, with reports of wild turkey attacks, and wild turkey overpopulation, it's hard to believe that at one time they were nearly extinct in America.

Patrick gives us a comprehensive background, as usual, on how at least one big government program worked. Maybe too well.

Enjoy your Thanksgiving turkey.
Posted by Daniel Gauss at 12:22 PM No comments: 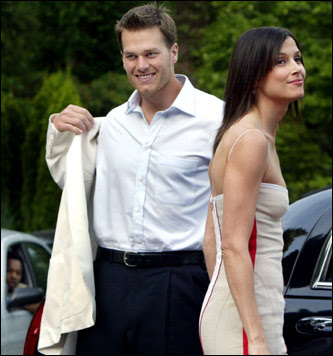 ...and there are dozens more. All stars, or at least valuable role players in the National Football League. What's their connection? Obvious to most sports fans: they all played at Michigan. And were coached by Lloyd Carr. Hmmm. Maybe he was better than the "experts" thought. His 13 year record would certainly lead you to believe it.

Lloyd retired this past Monday after 13 years as head coach. He's been getting a lot of praise this week, much of it from the same fan sites, and bloggers who screamed for his head for the last 4 or 5 years. I'm not going to add to the craziness.. You can find all the good stuff at just about any sports site you wish to Google.. ESPN.com, Sporting News, Freep.com, etc. But I did want to point out a new blog I've added to the blogroll column at the right. MGoBlog is maybe one of the best written blogs- of any genre- that I've read. I've listed it below Bodio's and TerrierMan's blog because, well, because it's just that good. Even if you're not a Michigan fan, you will enjoy Brian Cook's posts. In fact mgoblog scooped the mainstream media on news of Lloyd Carr's impending retirement- almost a week before it happened.

Meanwhile, in the real world of Division II football, where national champions are det 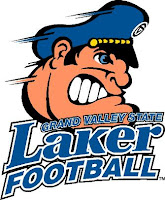 ermined the old fashioned way, with a tournament, my Grand Valley Lakers will be hosting North Dakota this weekend in a second round game. It's difficult to remember back that far, but North Dakota was the last school to hand the Lakers a loss. That was back in 2004! If you haven't been paying attention that's 38 straight without a loss, and includes the past two DII championships. I'm hoping for 39, 40, and 41... and 3... over the next couple of weeks.

We're Global! ...and a mystery 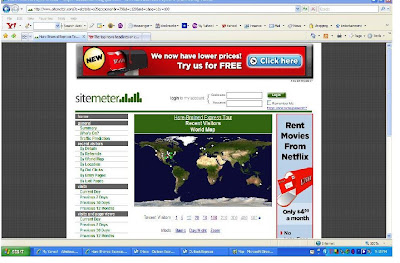 This is pretty cool. Here are the last 100 visitors to this site, by location. Every continent is represented! The mystery is that nearly all of the non-US visits came from Google image searches that returned hits to this post from last year. Now what would be on the internet that would cause people from all over the world to search for the Beach Boy's Pet Sounds album cover? Did I miss something?

Posted by Daniel Gauss at 7:58 PM No comments:

Email ThisBlogThis!Share to TwitterShare to FacebookShare to Pinterest
Labels: Blogging, Music and Culture

I Just Didn't Get This Town. 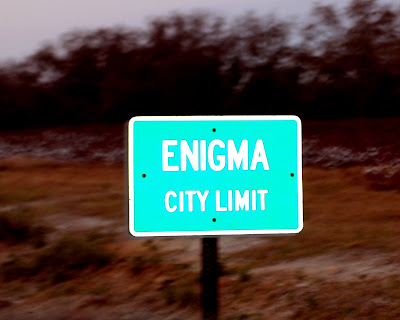 photo from the co-pilot seat by Margaret. 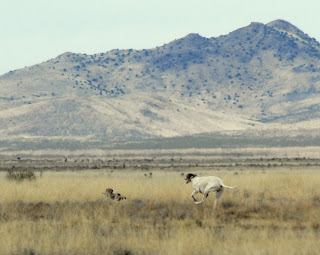 We're still over about 2 months away from our Winter break in New Mexico. We've got a bunch of dogs that aren't getting any younger, and one who has yet to see his first jackrabbit. And here we sit on the wrong side of the country.

Meanwhile, many of our friends have already gotten a couple of hunts under their belts in Wyoming and New Mexico. Blog posts about hunting are showing up here, and here.

And perhaps, the bit that increases my anticipation of getting into the desert the most, was the news from the TCC mixed hunt the weekend before last: The hunt was won by Sandia's sire, Tuxedo; 2nd was his "Aunt" Camille; 3rd was his mother, Gogal. A real "family affair".

Later this morning we'll head to our favorite Georgia state park, which means we won't have a particularly strong signal- if we have one at all- so I wanted to post the changes in our schedule.

Next weekend, Nov 17-18, we will be at the greyhound training track in Jacksonville, FL for two days of all-breed NOTRA (oval racing). I've wanted to get to this track since they started running NOTRA events there last year. It's a real track, with a rail lure and sand surface.

This means we will miss the Michigan - Ohio State football game. Given the events of the past weekend, maybe it's no big deal.

We'll list a couple more Texas trials at the beginning of the year, and then it's off to New Mexico for a month (at least) to show Sandia his first jackrabbits. We will be so ready for that!
Posted by Daniel Gauss at 6:58 AM No comments: